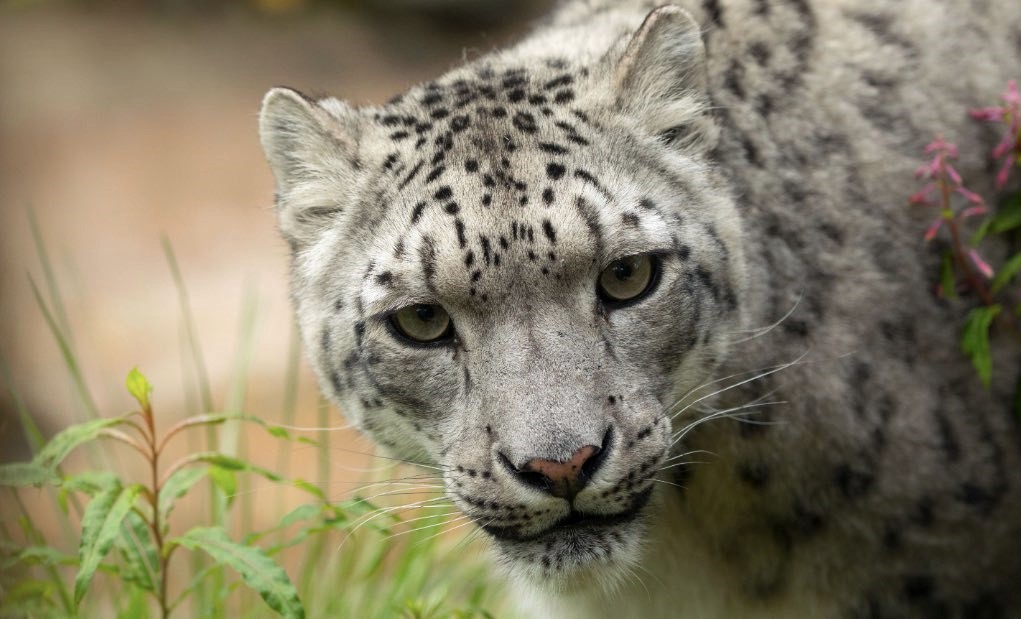 We are sad to say our male snow leopard Chan has been put to sleep under veterinary advice.

Chan had feline herpesvirus (FHV) and was also a carrier of an inherited disorder, which causes eye problems and can be very painful.

After exhausting all alternatives, we took the very difficult decision to put him to sleep to prevent future suffering. While Chan’s symptoms were not yet severe, they were worsening.

The condition also posed a significant risk to Chan’s family and all of the other cats living at Highland Wildlife Park, including our Amur tiger, lynx, and wildcats.

He will be missed, and our thoughts are with everyone who worked with him.

Chan arrived at the park in 2015 where he was paired with female Animesh and the couple had their first cubs last year. Mum and cubs Leannain and Stardust are doing well.