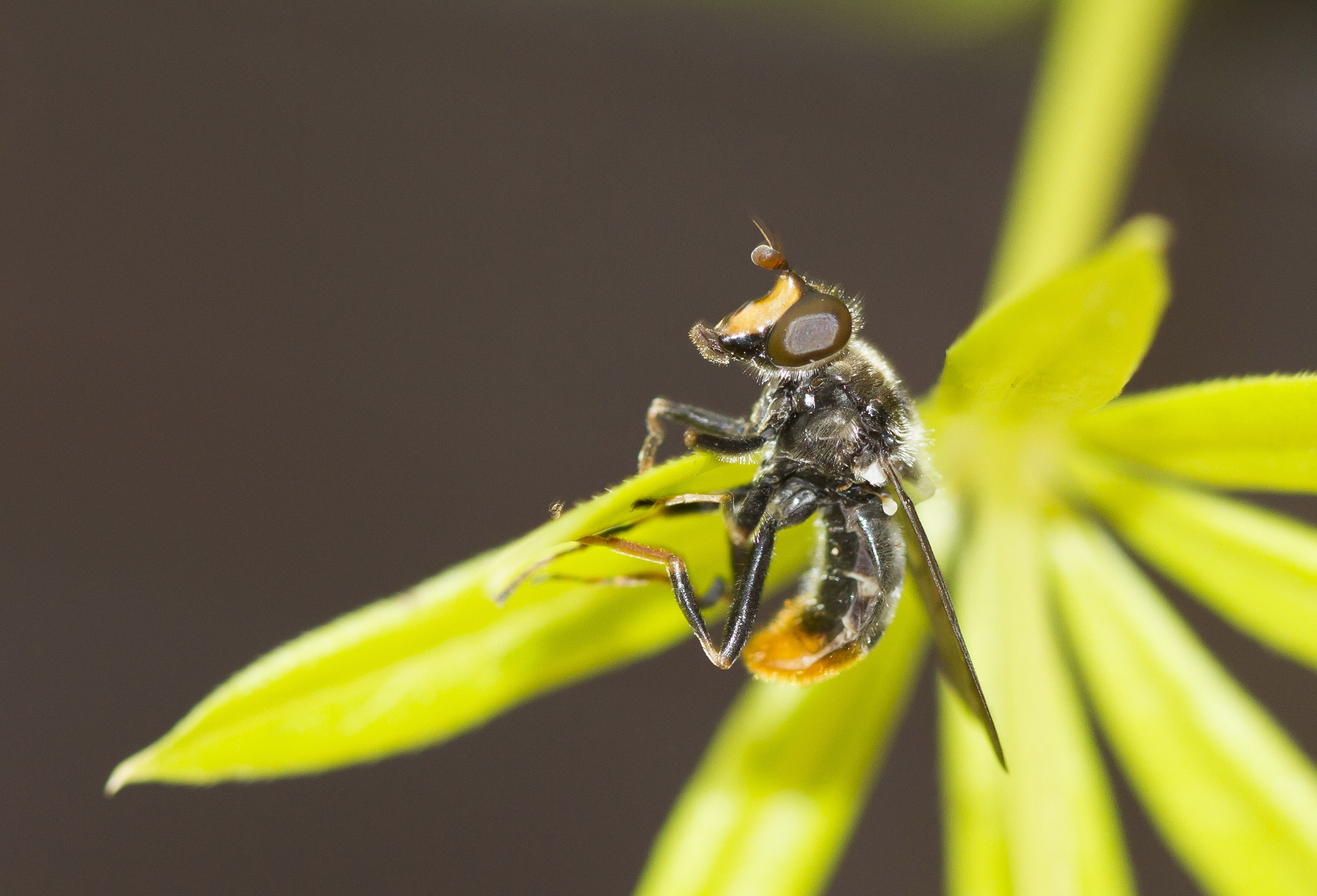 London, United Kingdom – 22nd March 2021 – Marvelous Europe Limited, publisher of STORY OF SEASONS: Pioneers of Olive Town, is thrilled to announce a partnership with the Royal Zoological Society of Scotland (RZSS), the wildlife conservation charity which aims to save one of the UK’s rarest species, the pine hoverfly.

With its natural habitat restricted to just one site -- a small forest patch in the Cairngorms in Scotland -- the pine hoverfly is so rare in the UK that no one has seen an adult of this species in the wild for over seven years. As part of the #SOSPOOT Campaign, Marvelous Europe is donating £20,000 to part-fund building new facilities at the Royal Zoological Society of Scotland’s Highland Wildlife Park. These will include a larval rearing room, space for the adult hoverflies to fly and mate, and preparation space for staff to ready the abundance of flowers the hoverflies need for food. With the money from Marvelous Europe and other donors, including The National Geographic Society, Cairngorms National Park Authority, Forestry and Land Scotland, and NatureScot, it is hoped that this conservation breeding programme will help bring the critically endangered pine hoverfly back from the edge of extinction.

As well as a donation to develop the project, Marvelous Europe is working with partners to help raise awareness for the important work being undertaken by RZSS, with a Europe-wide seed growing competition for the gaming industry, kicking off with a special Twitch live stream from comedian, games journalist and one half of the UK's Number 1 Parenting Podcast, “Scummy Mummies”, Ellie Gibson on Friday 26th March. Participants in the competition will get the chance to have a tangible impact on the species’ future, naming the hoverflies that will save the species, and winners will have a lasting impact, naming the new facilities that will keep this vital programme going for years to come.

In STORY OF SEASONS: Pioneers of Olive Town, which launches 26th March 2021 on the Nintendo SwitchTM, players begin their farming journey in a pine forest and must work alongside nature to breathe life into their farm. By saving the pine hoverfly, we hope to bring a bit of the game world alive, while also helping to save an endangered UK species from the very real threat of extinction.

It may be small, but the pine hoverfly is an important pollinator, a role shared by many of the world’s endangered invertebrates. The breeding programme is ‘pioneering’ in its own right, developing techniques that could turn the fortunes of other species that are vital to delicate ecosystems around the world.