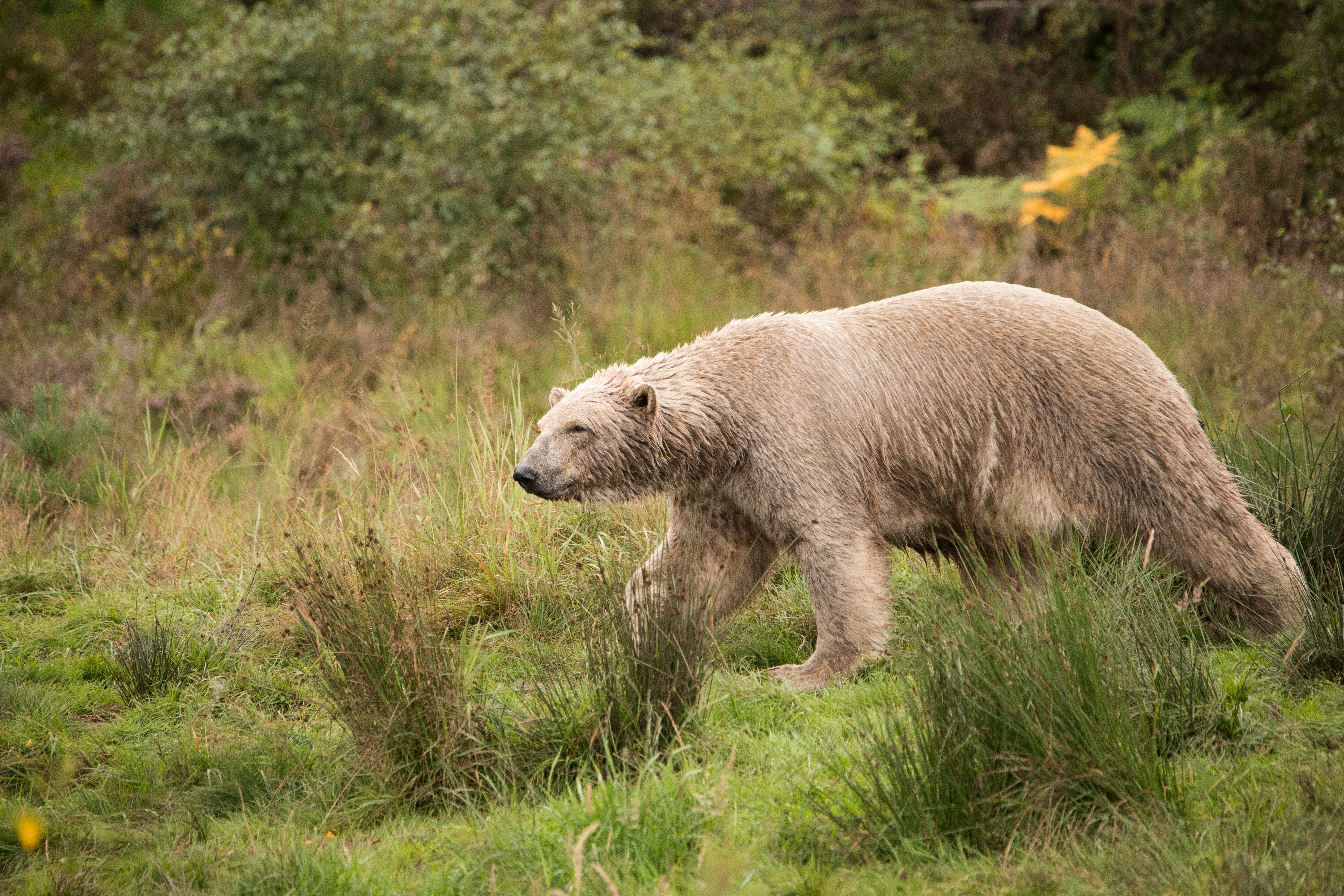 Hamish, the first polar bear cub to be born in the UK for 25 years, is celebrating his second birthday at the Royal Zoological Society of Scotland’s Highland Wildlife Park on Wednesday 18 December.

The wildlife conservation charity is welcoming anyone who shares Hamish’s name or birthday to visit the park for free on the day. Visitors may also catch a glimpse of Hamish being treated to special birthday treats and presents from keepers.

Vickie Larkin, senior animal keeper at Highland Wildlife Park, said, “It has been an incredible two years and we’re really excited to be celebrating Hamish’s second birthday. We’re hoping he enjoys the day as much as us, and we’ve made him a birthday cake with ice and a few of his other favourite treats.

“Our mischievous cub has grown so much since he took his first steps outside early last year and is now even larger than his mum, Victoria. Although he does still have some way to go until he reaches his full adult size, as male polar bears can weigh up to 800 kilograms.”

In the wild, polar bear cubs will stay with their mothers for two to three years, learning important survival skills before leaving to start their own families. When Hamish is ready to leave Victoria, it is hoped he will play a role in the European Endangered Species Programme.

Barbara Smith, RZSS chief executive, said, “A critical part of our role as a wildlife conservation charity is education. Hamish has made a tremendous impression on the thousands of people who visited the park since his birth two years ago, and the billions who saw the news around the world.

“He has helped to highlight the threats many species face in the wild and the changes we can undertake to really make a difference. Changes in the Arctic climate mean the sea ice that wild polar bears, and other animals, depend on for survival is shrinking and it is predicted this will significantly decrease population numbers over the next 40 years.

“As well as being vital ambassadors for their relatives in the wild, Hamish and our other polar bears are part of the European Endangered Species Programme. This helps ensure we have a genetically and behaviourally robust captive population, which may be needed in the future to help support and restore a markedly reduced and fragmented wild population.”